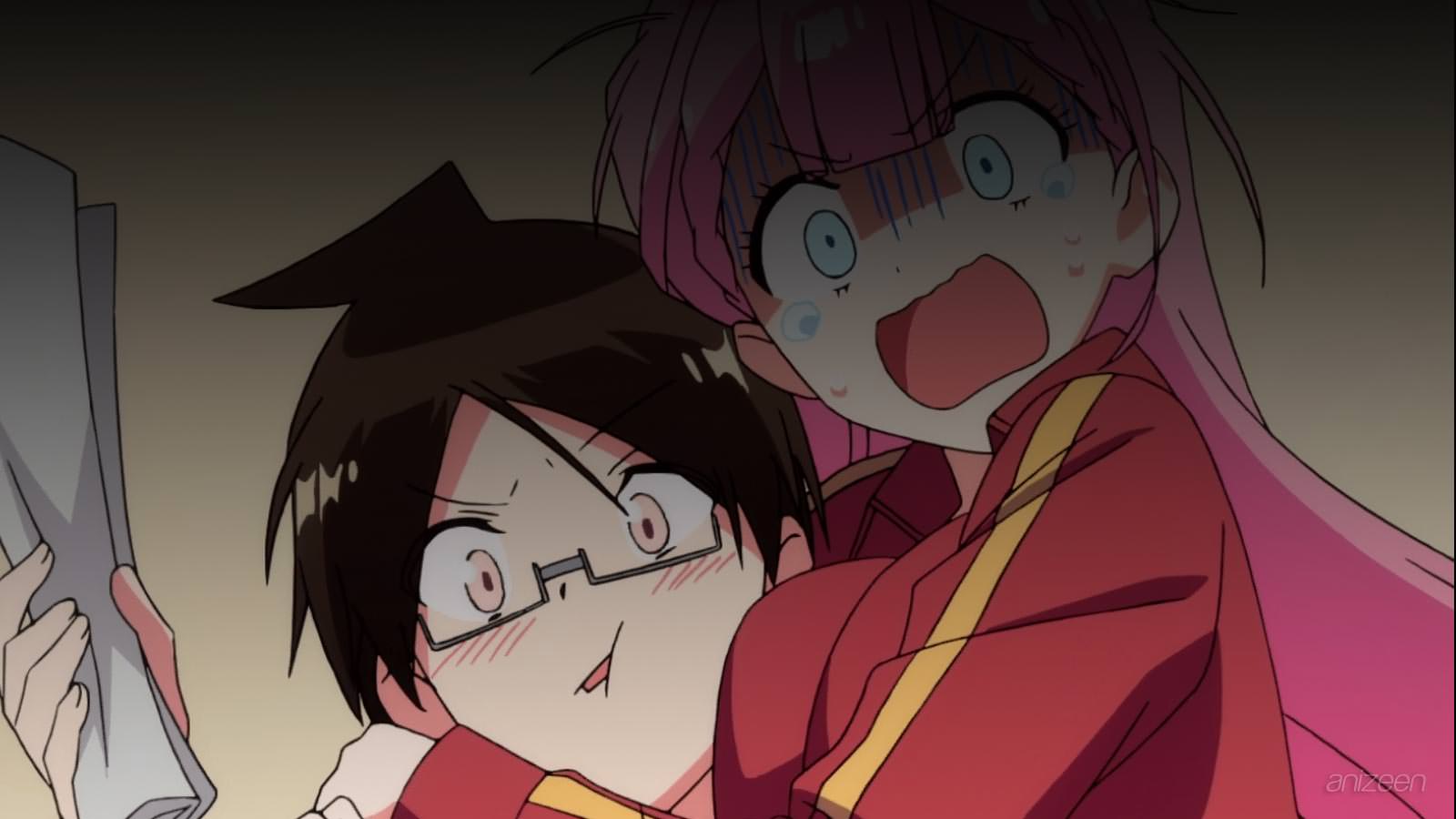 Nariyuki is a high school student at Ichinose Academy, he has worked hard to become a good student, and has put his eyes on a prestigious university scholarship.

One day, aware of Nariyuki’s goal, the principal instructs him to tutor of a couple female students, in order to win the scholarship recommendation, he will have to help them reach their own goals.

He knows them as prodigies, Fumino is a genius in literature and Rizu is flawless in mathematics, however, they do not have those majors in mind for their future. Fumino wants to become an astronomer, thus, needs to excel in math, and Rizu pretends to study psychology, and both of them are terrible in those areas.

As soon as Nariyuki met the girls, he realizes that being a genius in one subject is not enough to achieve a lifelong path. One thing is clear right away, Fumino nor Rizu are unable to teach what they naturally understand.

As the days go by, Nariyuki tries to test their knowledge, and cannot understand why they are unable to learn. Both girls are frustrated, and they think Nariyuki will decline to tutor them, just as many other teachers did before.

Instead, Nariyuki decides to help them, after all, he also has a dream to fulfill. And as soon as the begins to relate to them, he understands they have a different reasoning process.

As soon as he shows some results, the Academy principal decides that he can help another troublesome student named Uruka, a swimming prodigy, aiming to compete with the best, but a lazy student.

Actually, Nariyuki knows her well, and has helped her since middle school. Now, the young man has his mind and time completely consumed by three cute girls, and somehow, he has to stay focused with school and nothing else.