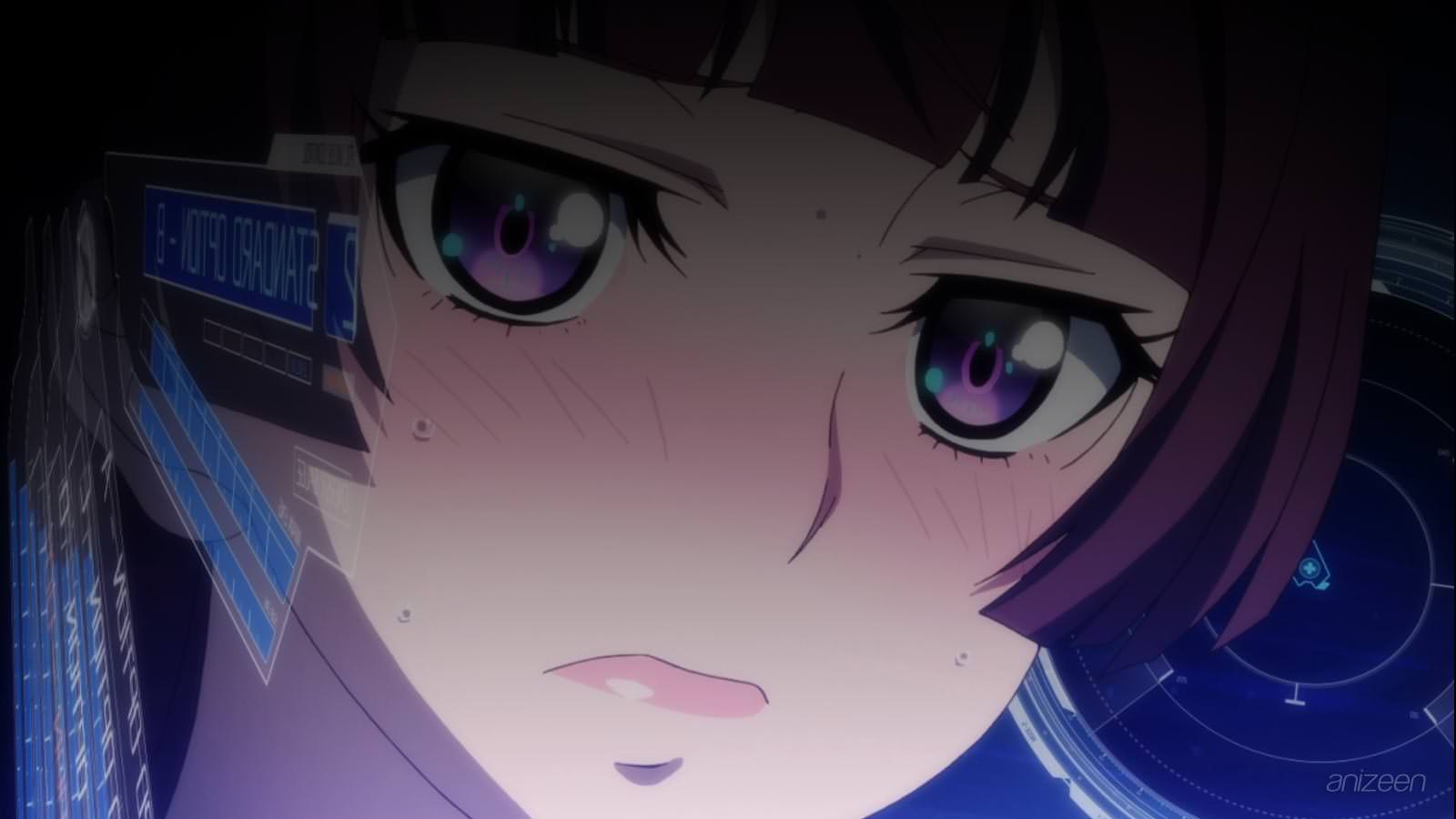 Assistant inspector Asami Kazari has a new assignment, she has to find out if a mobile assault unit is worth the money it costs.

For some time now, authorities are concerned about the Eighth Unit of the Fifth Special Public Security Section. They have a certain way to work, and sometimes it is uncertain if they know what they are doing at all.

On her way to work, Asami is using a special visual unit to analyze her new job, she is really confident, and without noticing begins to brag about it out loud. In other words, she will be some sort of spy and will report if 8th unit should be disbanded.

She is received by Yasuharu Funasaka, section chief at the unit, and Souichirou Sena, one of the special pilots. At the assault center, Sergeant Haruka Hoshimiya is also waiting. The chief in front of the unit is Rin Yamabuko, whose only presence makes hard to believe the unit has what it takes to be successful.

The assault center begins to mobilize, there has been an incident involving willwears, auxiliary power devices that suit the user to do extreme activities. Unfortunately, criminals are also using them on their activities.

Two modified willwears have stolen a bank and escaped and are drawing enough attention. It seems they have a very elaborate plan. The perpetrators end up being a couple of teenagers.

Souichirou is sent to prepare his unit, and after gaining permission, it is deployed. Meanwhile, the pilot of the second unit, Takeru Kuroki arrives and prepares for action.

Asami is sent to support the units and arrest the criminals, she can’t understand how this team operates, they seem to understand the issues, but are at the edge in terms of law enforcement. Once both units are on the field, they are able to contain the criminals.

But as Asami makes her appearance, the willwear units lose their power and the pilots identities are about to be revealed. Asami acts quickly and saves the day, but ends up embarrassed after seeing both pilots in their underwear.

Active Raid
(アクティヴレイド -機動強襲室第八係-)
An anime television series produced by Production IMS. It started airing in January 7, 2016. The anime will be split into two seasons, this is the first half, the second half will air in summer 2016.
OP
S1. “Golden Life” ~ AKINO with bless4
ED
S1. “Toumei na Yozor” ~ Yuka Aisaka
WEB