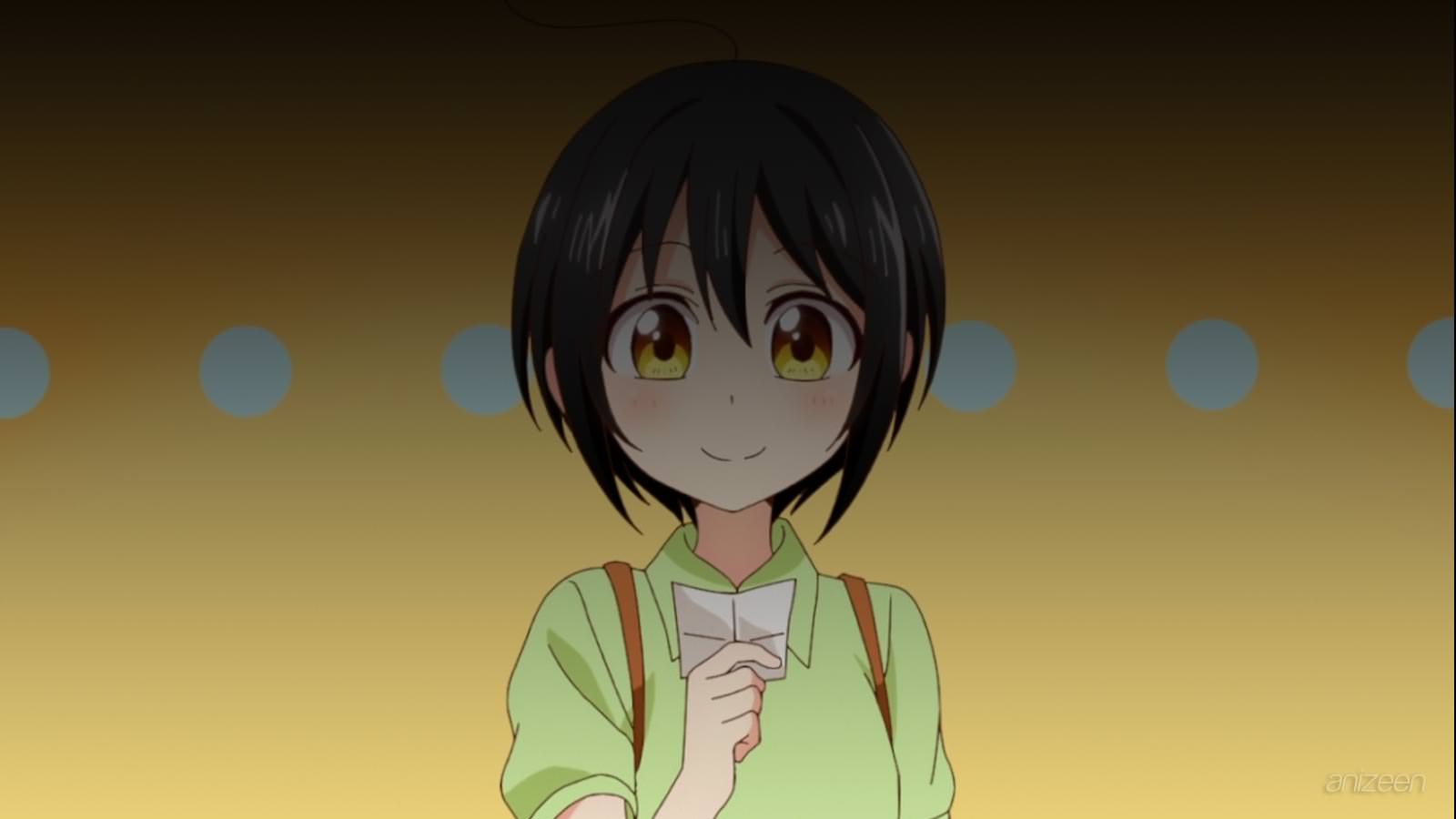 It has been six years since Hanabi was in town, back then, she moved to Tokyo. Today she decides to start high school and live in Tachibanakan, however, it is not as luxurious as she remembers.

As soon as she arrives, in the middle of the front garden, a naked teenager startles her. Suddenly, Konomi, an old acquaintance asks her to enter the building. Hanabi does not recognize her at first glance, and Konomi runs angry.

Hanabi is confused, even more as she bumps into the mansion manager, Yoriko, who welcomes her. Together, they start sharing old memories, at that moment; Hanabi recalls Konomi and her sister Yoriko.

Later that day, she meets Yuu, an older resident at Tachibanakan, who leaves a deep impression in Hanabi. Konomi is still angry because Hanabi has not talked to her, and decides to follow her to a secret spot they both shared when they were younger.

Finally, Konomi is happy again, and as the day comes to an end, she is sent to take a bath, however, Yuu says she wants to share it with her. Hanabi runs, trying to escape, and ends up falling unconscious.

The next morning, she is once again surprised by Iori, the girl she met at the front door the first day. Once again, she is wearing nothing, and as soon as Konomi sees them together, she freaks out.