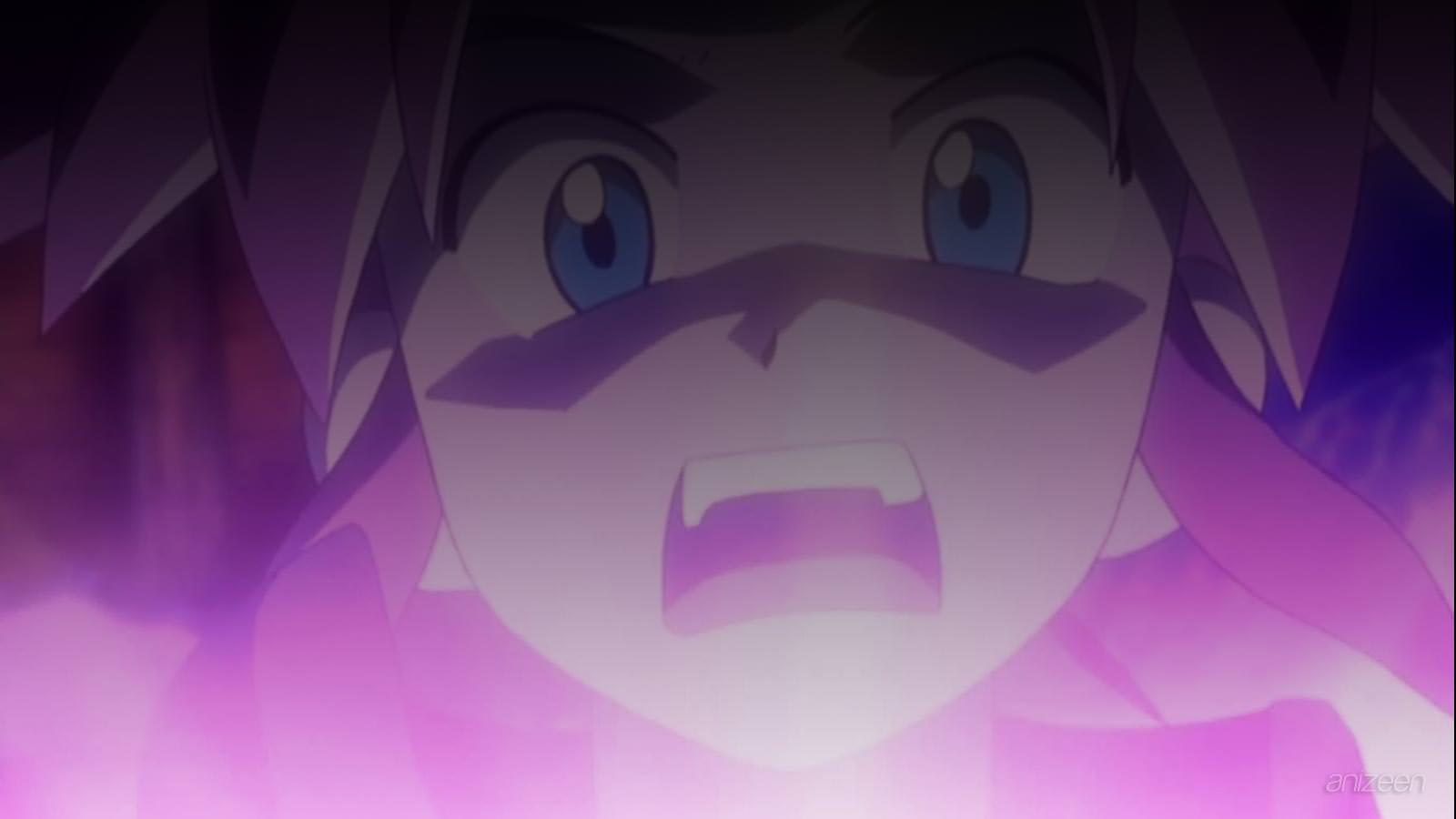 KIDS’ WB has tapped SPIDER RIDERS to make its official series debut on Saturday January 20 at 11:00AM. SPIDER RIDERS sets a new standard in anime entertainment while it also pays homage to Japan’s celebrated style of animation. The series gives fans a fresh new look to anime through cutting-edge graphics, valiant characters and exhilarating storylines – resulting in a look and attitude viewers have never seen before.

Coinciding with the official series launch of SPIDER RIDERS on KIDS’ WB! is the unveiling of the all-new SPIDER RIDERS website, featuring the introduction of a groundbreaking multi-player online game. Located at www.spiderriders.com, the online destination has already attracted over 700,000 registered game playing visitors and has received over 50 million hits since its introduction last year.

SPIDER RIDERS follows the adventures of 11-year-old Hunter Steele who is suddenly transported into the fantastic subterranean world of Arachna, a land of eternal day where the sun is earth’s molten core and waterfalls flow towards the sky. Trapped in this world, Hunter discovers a lost civilization.

Struggling to survive and locked in battle with the Invectids – giant humanoid insects determined to wipe out human life – the people of Arachna are fearlessly protected by a group of elite warriors who ride aloft 10-foot tall Battle Spiders – the SPIDER RIDERS. In the city of Arachna, Prince Lumen’s royal army defends the people – and Hunter and his spider Shadow are determined to help their cause.

The stage is set for an epic battle and quest that follows Hunter, Shadow and their small team of warriors as they hone their skills to win their fight against the evil Invectids. In classic anime style, SPIDER RIDERS focuses on the everyday boy who becomes a great SPIDER RIDER warrior encountering field battles, competition – and gains friends along the way.

Hunter Steele is a boy who falls into the subterranean Inner World, and becomes a Spider Rider with his new found battle spider “partner”, Shadow. They both argue quite a lot, mainly because of Hunter’s cluelessness, ignorance and Shadow’s pride and desire to work alone as well as the belief that he doesn’t need the help of others.

Corona discovers Hunter and Shadow, she escorts the new team to Arachna so they may be officially inducted to the ranks of the Spider Riders. She seems to care a lot for Hunter, as does her spider for Shadow.