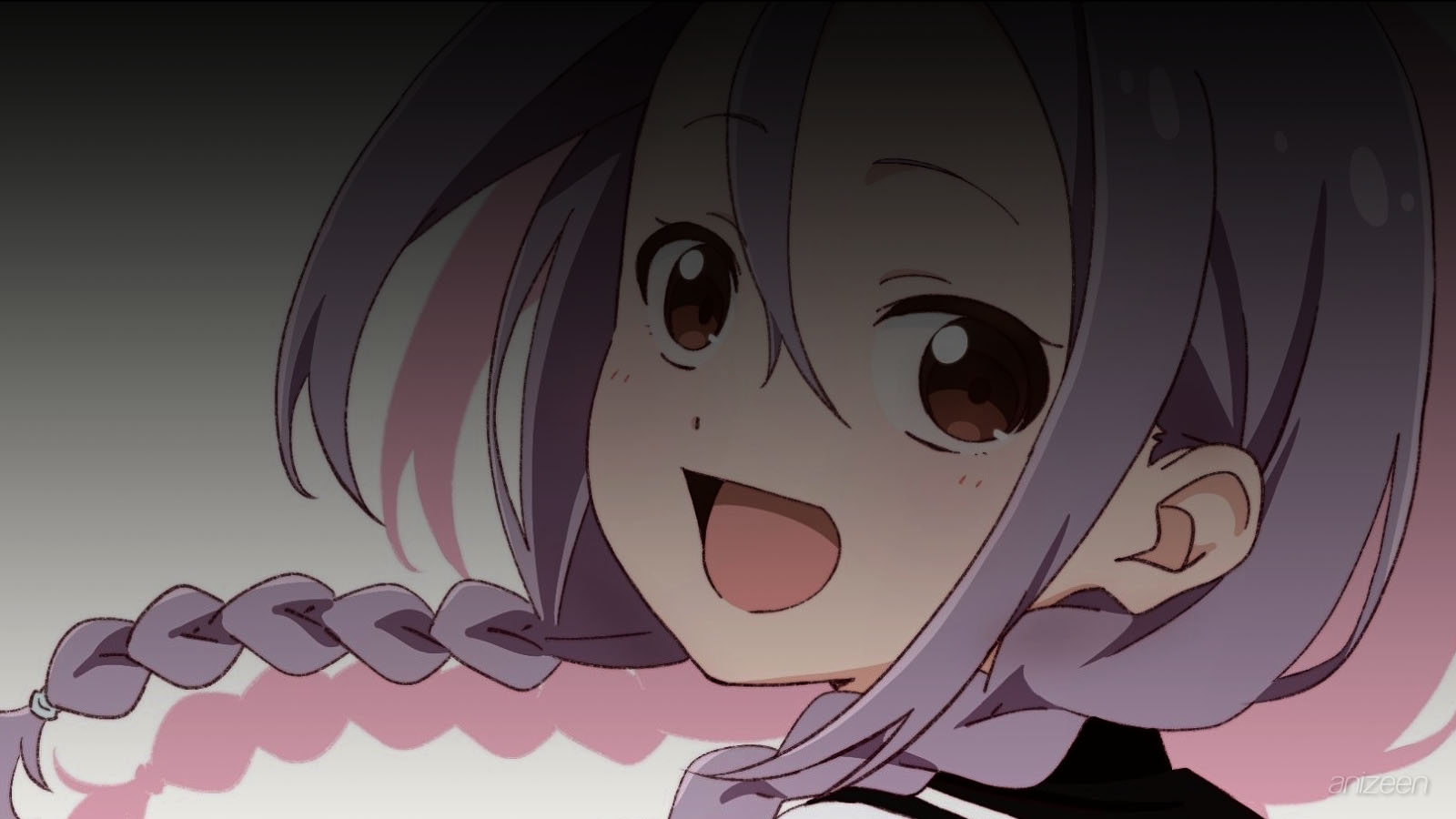 Ayumu is a first-year high school student, in middle school he was part of the kendo team, and was known for his excellent tactics to break the defense of his opponents.

However, now that the year has begun, he decided to learn how to play shogi, and he begins to frequent the lonely room where Urushi locks herself to practice the ancient game.

She’s a second-year student, and although her club doesn’t have enough members to be considered official, she can’t help but get excited when she sees Ayumu’s enthusiasm for learning the game.

As the weeks go by, Ayumu understands that her main interest is to know Urushi, and for some strange reason, he has decided that he will not confess his feelings to her, unless he can defeat her in a regular game.

But it will not be easy, Urushi is really good and she has been practicing it for years, and she does not hesitate to demonstrate her knowledge to Ayumu.

On the other hand, as they play, he doesn’t hesitate to make personal comments that immediately make Urushi blush, but since Ayumu says all of them with a straight face, she thinks that he is just messing up to get her out of her focus while they play.

Urushi tries to answer Ayumu, but she usually ends up embarrassed when she sees that he doesn’t flinch or change his expression at all.

After winning a match against him, Urushi tells him that he should focus more on his offensive game, and she takes advantage of the opportunity to tell him that his comments can be embarrassing, especially when he tells her that she is cute.

Once again, without changing his facial expression, Ayumu tells her that he says it because he believes it to be true.

Days later, Urushi listens that the members of the kendo team try to convince Ayumu to join them in a tournament, but he tells them that he has other interests at the moment.

Urushi understands that Ayumu has no obligation to stay with her, especially when they are not part of an official club, but he does not hesitate to tell her that he does not intend to leave shogi, of course, without telling her that he is the one who wants to spend more time with her.