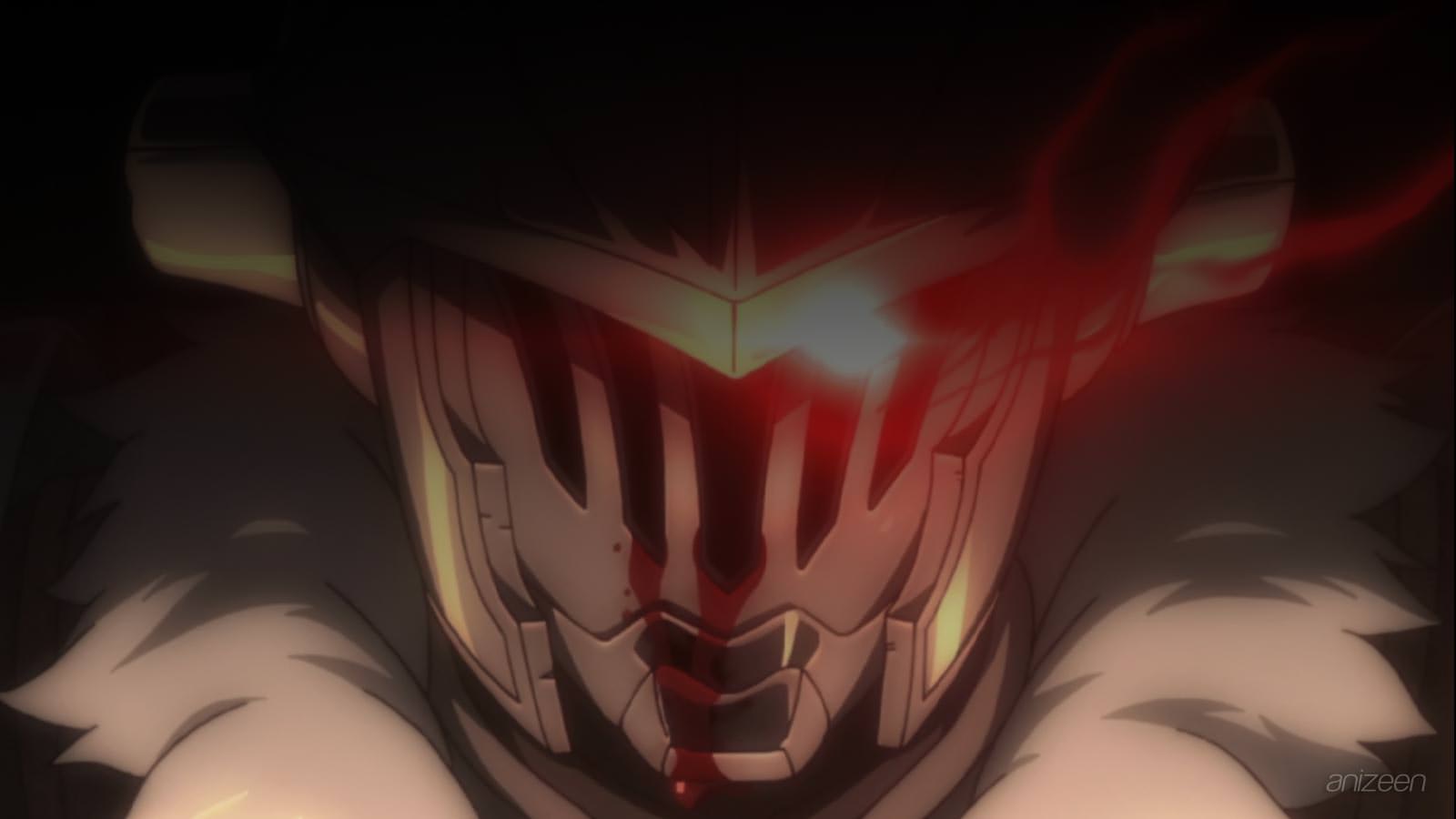 In a world where adventurers exist, they have to join the Guild, complete contracts for whatever jobs are available, gain experience and gain a strong reputation.

One day, a 15 year old priestess is ready to help others, and decides to join the Guild, as soon as she is introduced to the basic rules, other adventurers ask her to join a rookie party to do a job. Despite the warning from the Guild Girl, they decide to take a job killing goblins, small creatures, supposed to be weak.

However, without much experience, these adventurers run into a trap, and the thought pathetic beings, as a group, end up as strong as a big monster. Goblins are despicable; they invade towns, kill the men and kidnap the females, hurting them until they fall dead.

In the darkness of a cave, the young priestess party is confused, they were separated, ambushed by the goblins and unable to defend. Soon, they magician of the group is stabbed and poisoned; the priestess healing powers will not work.

The only male is killed, and one of her female peers ends up abused and kidnaped by the goblins, the priestess is unable to help, and before a goblin kills her, a strange man in an armor appears. With relentless force and violence, he begins to kill the goblins.

The priestess is astonished; however, she decides to accompany the Goblin Slayer and rescue the kidnapped adventurer, and sole survivor from her party. Somehow, she is able to assist the Goblin Slayer, but ends up learning how scary goblins can become, especially if they are able to survive and attack, learn and grow stronger.

Finally, back in the Guild domain, Priestess decides to follow Goblin Slayer and become an adventurer.

On the other hand, Goblin Slayer has been awarded a specialist classification, due to the sheer amount of goblins that he has killed, as well as his work in studying their habits and biology. His appearance is not elegant, and prefers to be dirty and smelly, in order to confuse goblins.

As a kid, he witnessed a goblin raid in his home town, and somehow, was able to survive.

Goblin Slayer
(ゴブリンスレイヤー)
A light novel series written by Kumo Kagyu and illustrated by Noboru Kannatsuki. A manga adaptation is serialized in the Monthly Big Gangan magazine, and a second adaptation runs in the same magazine. A prequel manga by Kento Eida runs in Young Gangan. An anime adaptation by White Fox premiered on October 7, 2018. A film titled Goblin’s Crown is scheduled for a 2020 release.
OP
S1. “Rightfully” ~ Mili
ED
S1. “Gin no Kisei” ~ Soraru
WEB