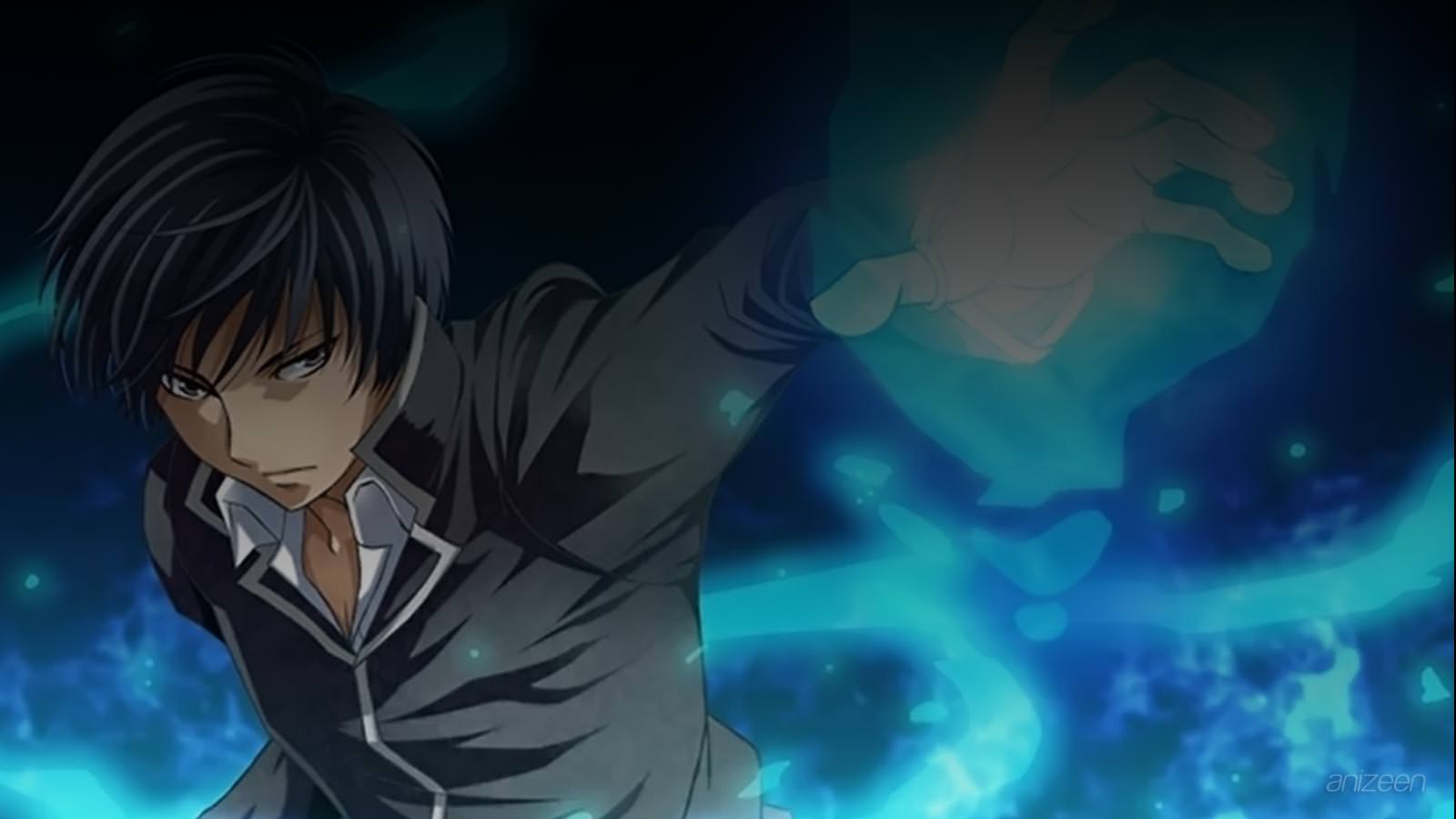 One night, Sakura Sakurakoji is riding on a bus on her way home, but something strange seems to be happening outside.

For some reason, Sakura sees people being burned in a strange blue fire, and a boy is staring in the middle of this fearful incident. Sakura is surprised, but still manages to get out of the bus and asks for help. She finds a police and tells the story, but once they arrive to the site; there is nothing, not even a trace of fire in the grass.

The next morning, Sakura goes to school just to find a new student has transferred to her class. His name is Rei Oogami, and for some reason, Sakura thinks he is related to that strange blue flame she saw in the park.

Sakura is really straightforward and doesn’t hesitate to talk to Rei, she simply speaks out her mind and asks where he was last night. In the school, a big commotion starts; after all, Sakura is a model student, strong in martial arts and really good looking. Now, everybody thinks she will confess to Rei, and once they talk a bit, it seems that Sakura’s love was rejected.

That afternoon, Sakura is able to talk to Rei once more, and she begins to think he wasn’t related to the park and actually, he seems to be a good guy. But Rei is different, he is actually the sixth Code:Breaker, a special type of assassin with strange abilities.

The next night, Sakura is in the park, and hears a scream; some gang is questioning a homeless person about some of their peers. It seems that they can’t be found anywhere and a couple days ago they were supposed to be at that park.

Sakura tries to help but ends up being beaten and hurt, before she is killed; Rei appears and turns on his abilities in the form of a blue flame. Now, Rei has no other choice, he has to fight and get rid of any nuisances around.