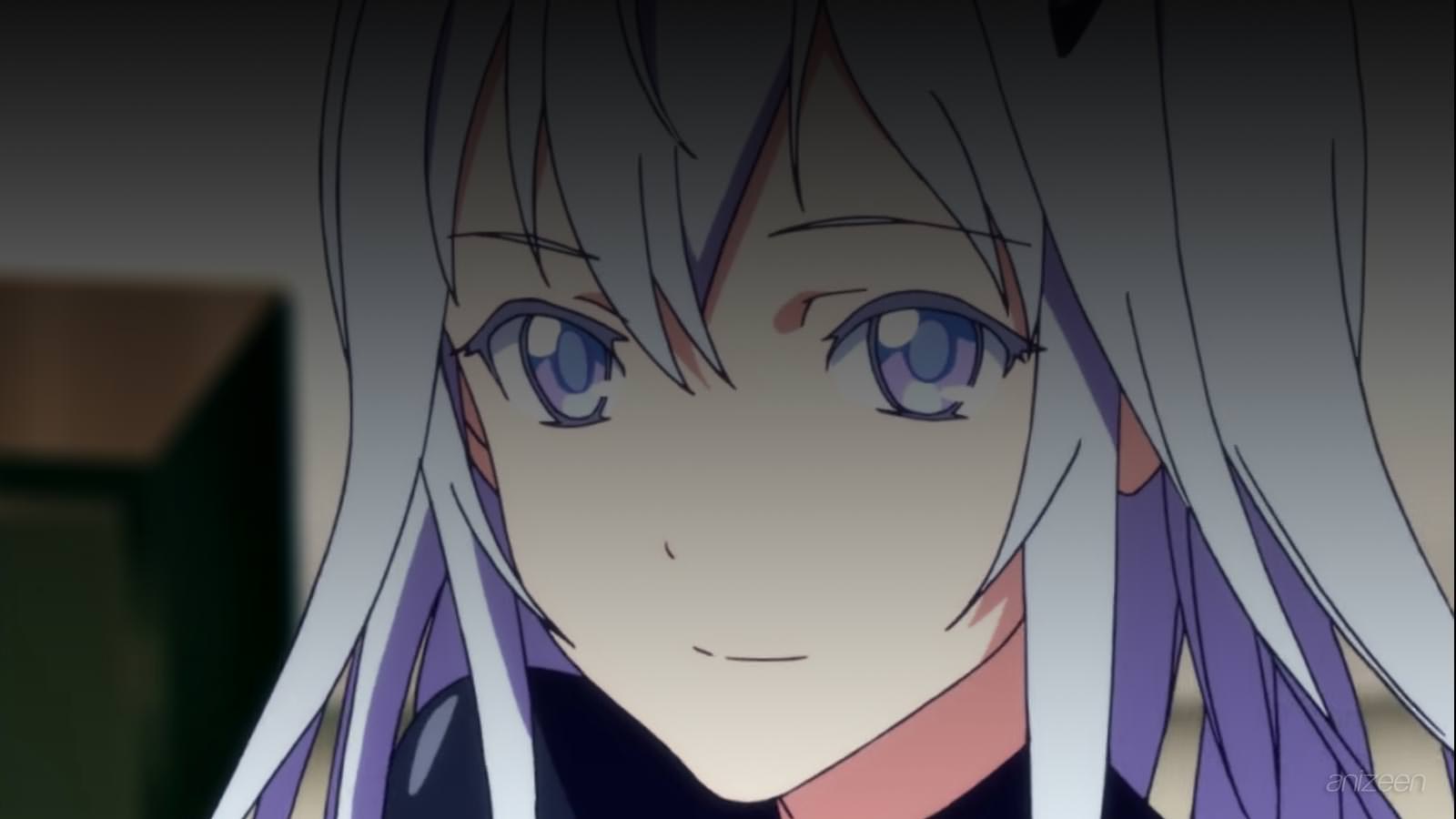 Technology has advanced, and humankind relies on artificial intelligence more often. Now, they have created hIEs, human-like robots that act as personal assistants.

For Arato Endou, it makes no sense, he treats hIEs as equals, thinking he is free to have his own interpretation. For his high school friends, he is a bit odd, and just lives a fantasy.

One day, after school, Arato and a couple of friends find an hIEs’ arm in an alley and decide to call the police. Recently, someone has been destroying hIEs in the city.

At night, there is a military operation, five hIEs have escaped, and they are not regular robots, they are armed and can be dangerous. They are capable to act on their own, and seem to cooperate with an unknown motive.

At that moment, Arato goes to the grocery store, on his way back home he finds an hIEs and begins to talk to her, suddenly, something happens and the unit turns havoc trying to kill him.

Before that happens, a strange girl appears in front of him to save him. It is one of the five advanced hIEs units that escaped; she calls herself Lacia, and does not hesitate to ask Arato to become her first owner.

She needs him to register as her new owner, thus taking full responsibility for her actions. With little choice, he decides to trust the artificial girl. After that, Lacia begins to live with him and his sister Yuka.

However, as Lacia begins to adapt to her new, peaceful lifestyle, she warns Arato of one thing, she does not have a soul.