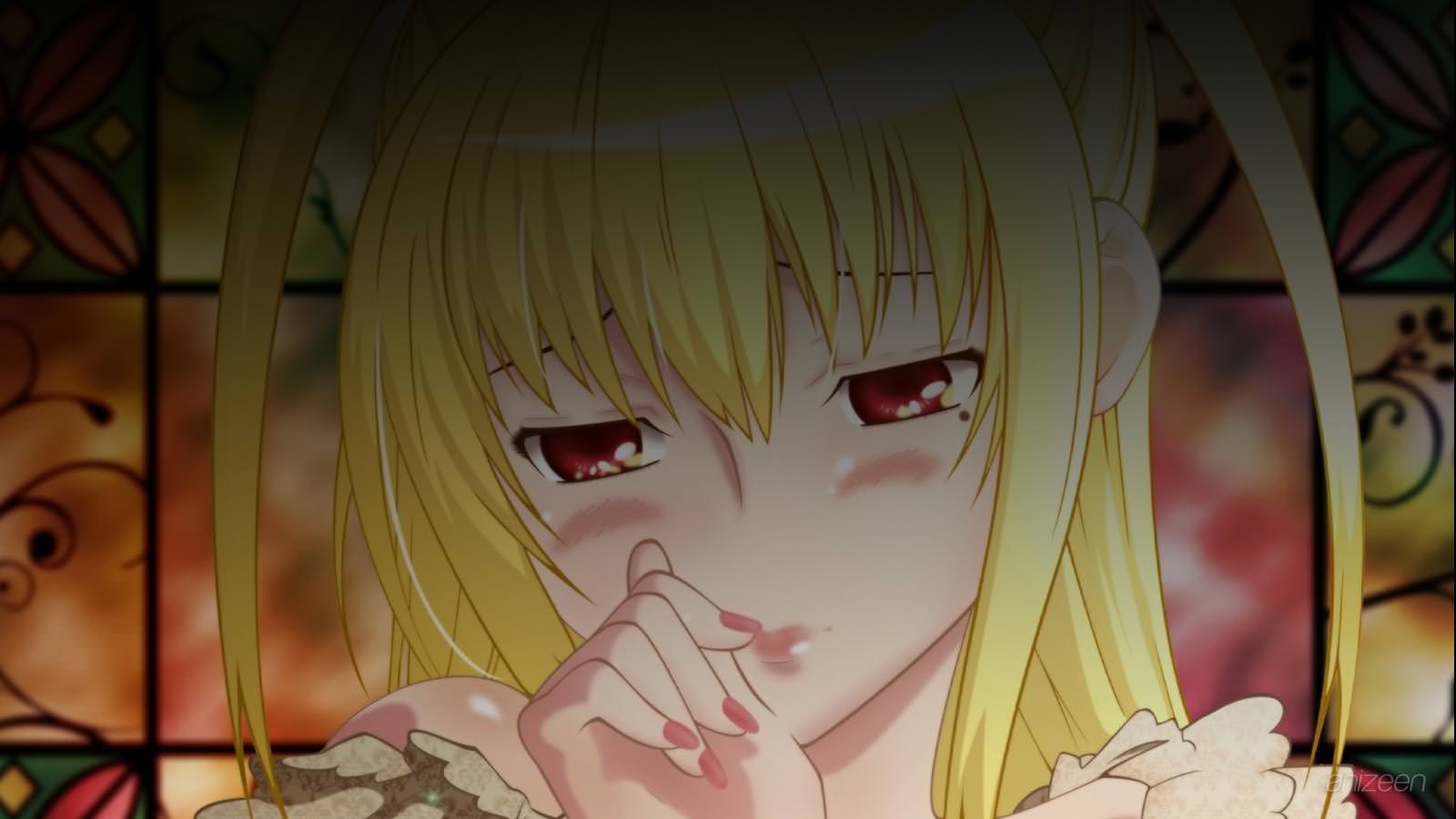 A high school girl, Kanako Miyamae, is scared of boys and breaks out in rash if a boy touches her.

During her second year of high school, she enrolls in an all-girls school hoping to find a female romantic partner. She thinks herself as a resurreted person who has entered an all girl heaven.

Kanako, who is quite tall, like a statue, meets the girls of her dreams at every step. In this new season, Kanako is still at the mercy of her raging hormones in search of her true love.

She learns about the legendary First Girl’s Dormitory, with its courtyard, where her parents fell in love. Kanako makes a brash decision to visit this spot, but must get through the dormitory first, which is filled with various tests and trials.

Attacked by rubber darts, enduring a scalding hot bath, a rigged slot machine, a baseball throw game, an insanely fast treadmill… Kanako and her friends endure it all, while under the watchful eye of the Dorm Mistress.

Upon reaching their goal, they find Mariya enjoying tea and cake under the magnolia tree, having simply slipped in through the emergency exit.

Matsurika Shinouji is Maria’s maid who is generally silent, but can be rude. She calls Kanako names such as “Ms. Pig” or Eiffel Tower due to her tall stature.